The Swiza knife is one of this year’s outstanding products: The Red Dot jury was enthused, and awarded the Swiza knife a Red Dot: Best of the Best. In 2016, this highest single distinction in the international competition goes to only 1.5% of all entries. Manufacturers and designers from 57 nations had registered about 5,200 products and sent them to the Ruhr area in Germany. The Swiza knife impressed with highest design quality and makes estragon and Swiza one of the leaders in an international comparison. 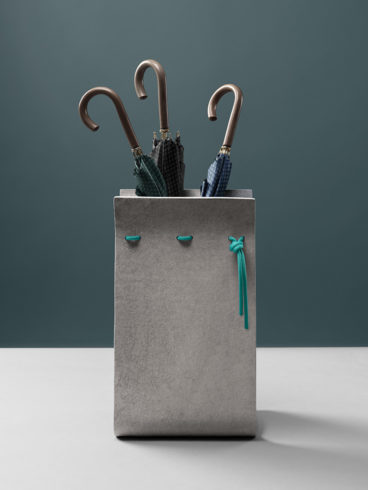 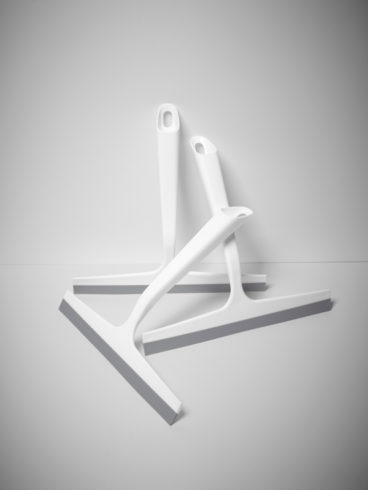 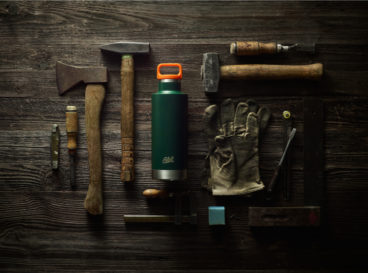 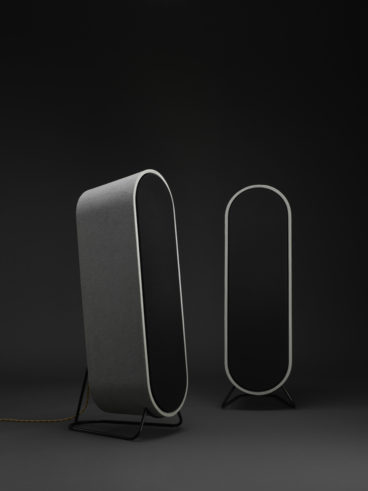 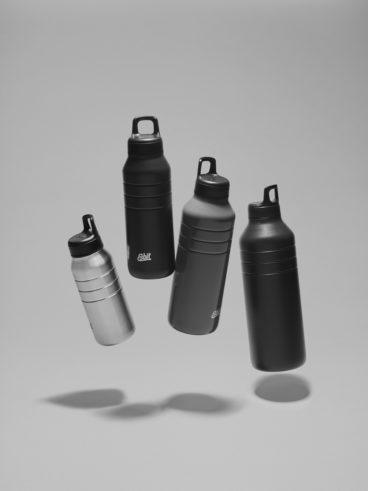 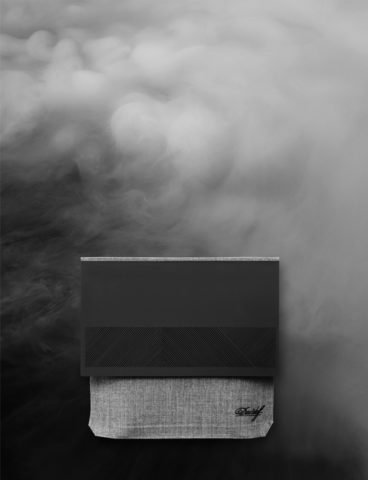 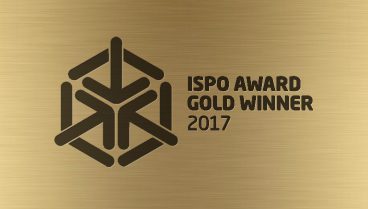 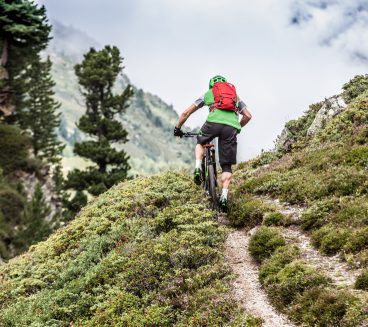 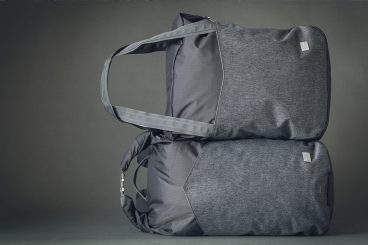 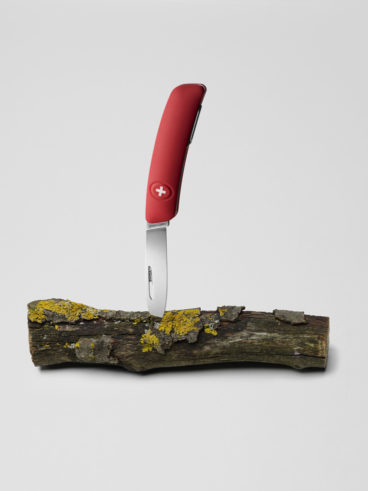 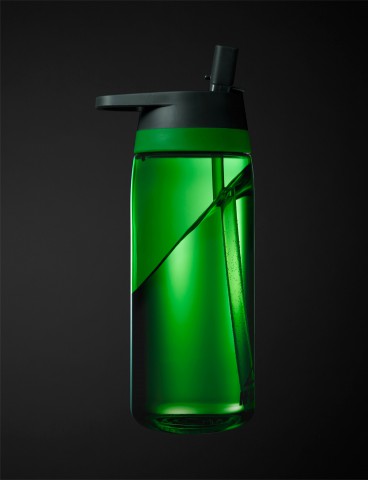 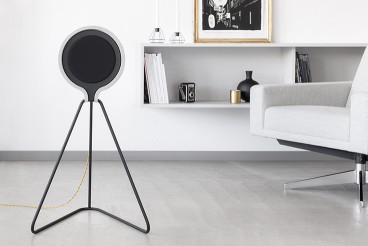 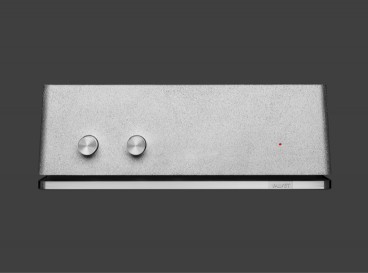 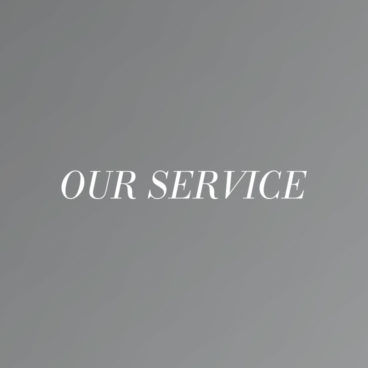 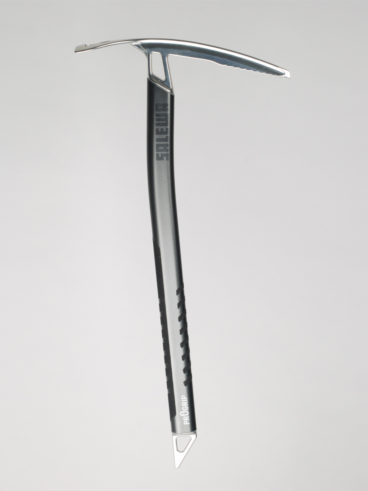 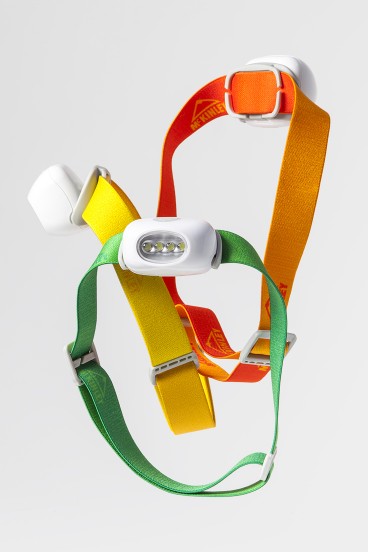 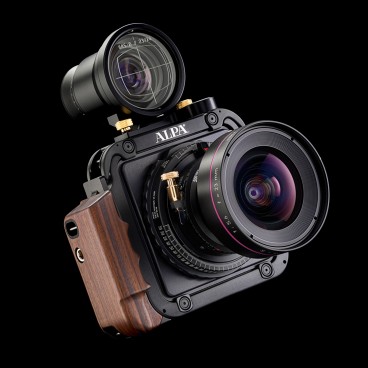 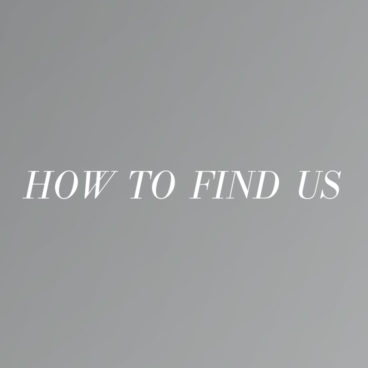 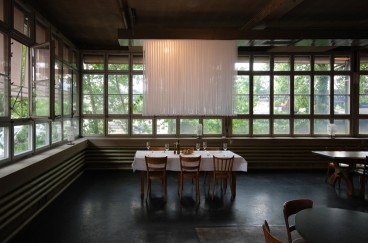 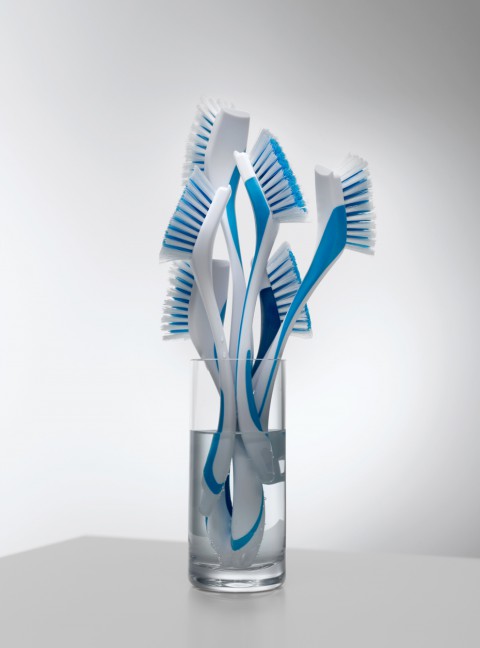 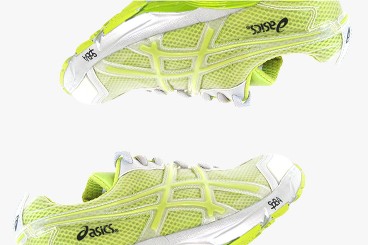 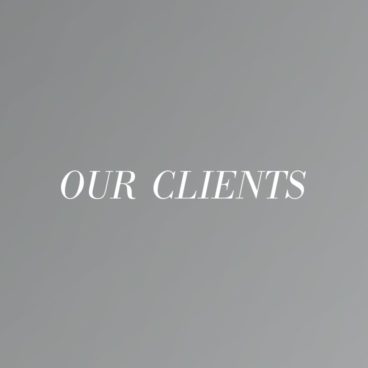 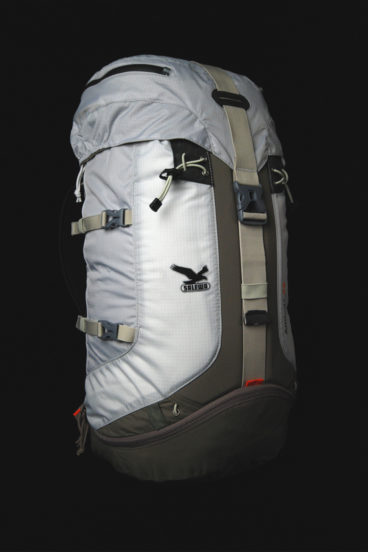 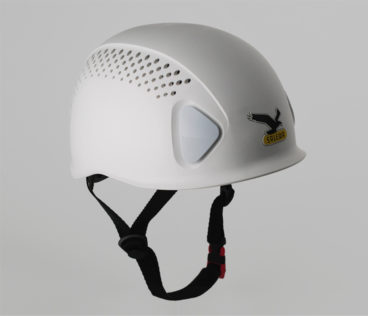 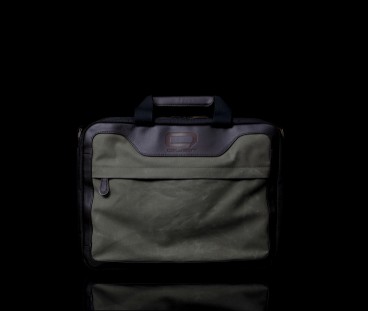 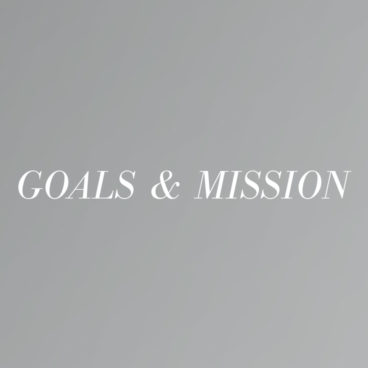 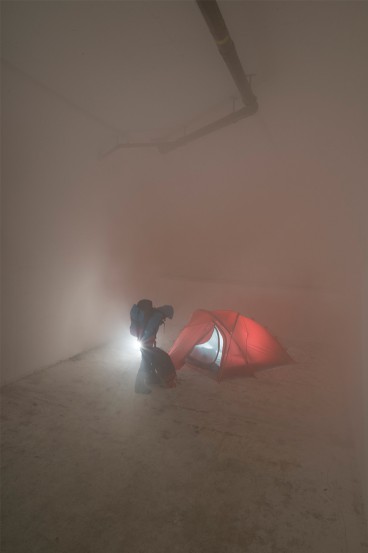 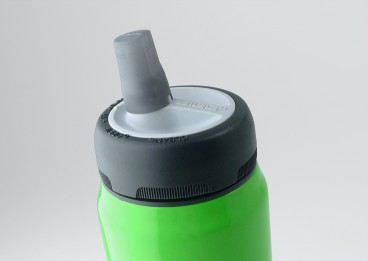 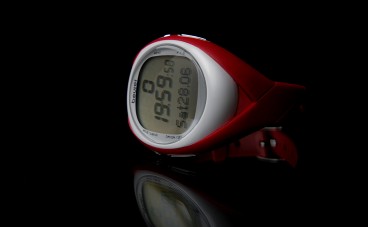 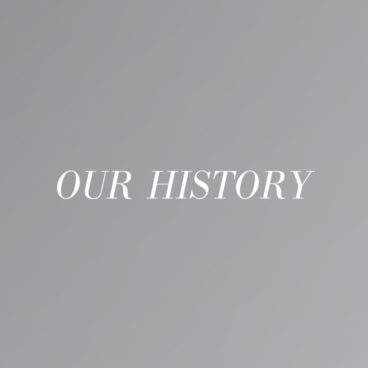